A Brief History of Orthodontics 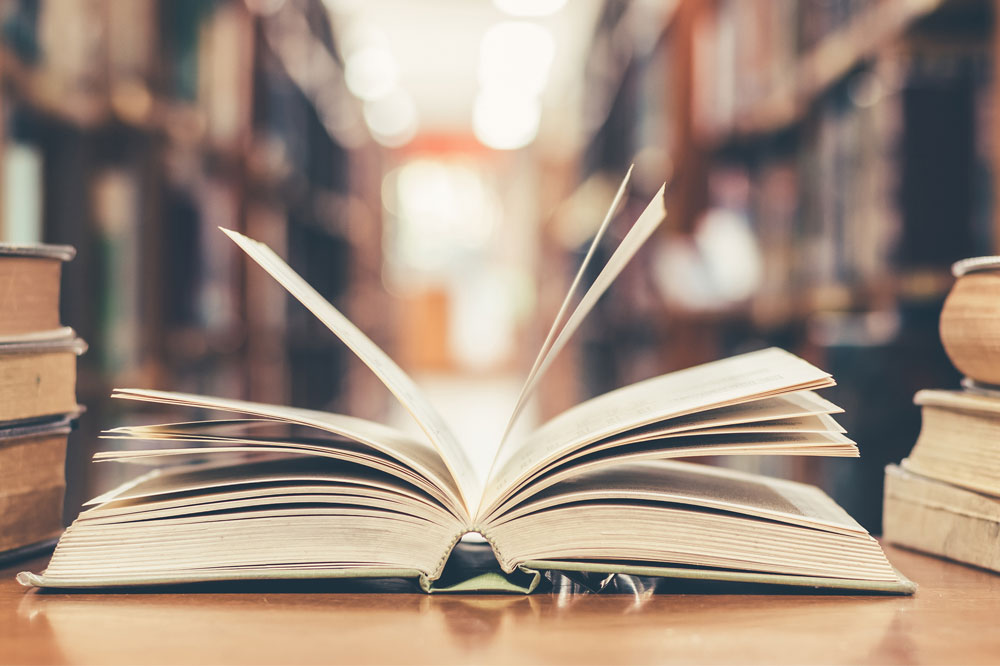 Have you ever wondered who was responsible for starting the field of orthodontics? The study of orthodontics has been around for a long time but the practice has evolved over the years. In general, orthodontics can be broadly defined as the process by which teeth are straightened within the mouth using certain devices. These devices can include braces, aligners, expanders, and retainers. Orthodontics attempts to correct a variety of issues with the teeth and jaw, including underbites, overbites, and crossbites, and crowding and spacing issues.

Many people believe orthodontics didn’t begin until the 20th century, but this is not true.

Although various orthodontic practices have been reported as far back as ancient Egypt, the field of orthodontics as we know it today began in the 18th century in France. Pierre Fauchard published a book called, “The Surgeon’s Dentist,” which discussed the various options for straightening teeth. Fauchard started out with a piece of iron shaped like a horseshoe that was designed to expand the palate.

Wires were introduced into the field in 1819, and then elastics in 1843. From there, the field of orthodontics began to evolve to include some of the same treatment methods that are utilized across the globe today.

The Evolution of Orthodontics

Bite classes were first introduced by Edward Angle in the 20th century and are still in use by modern orthodontists to classify the different malocclusions in patients. Bite classes aid orthodontists in designing the right treatment plan for each patient.

Angle founded the first school focused on the study of orthodontics in 1901. Angle’s school later became The American Association of Orthodontics. The field of orthodontics has continued to evolve with the introduction of newer treatment options, such as the clear aligners that are used for Invisalign treatment.

The Future of Orthodontics

The future is bright for the field of orthodontics! New and improved treatment methods and products are being developed to help patients of all ages with all kinds of orthodontic issues. All of this has resulted in orthodontic treatment becoming more accessible so that more people are able to achieve healthier, more desirable smiles.

Let the experts at Charleston Orthodontic Specialists help you get a spectacular smile! Call (843) 4-BRACES to get started! Tears of joy today! I drove from Sav GA to Charleston Orthodontics from Sept 2020 till Feb 2023 and I couldn't be happier. Thanks to Dr. Trev and his awesome crew!! Good vibes... from the staff and awesome results 😎 freshly free from braces pic lolread more
JSkyy M.
I would not want to have done my braces journey with any other orthodontics team. They are simply the best, the service is impeccable, they are amazing people who genuinely care... about their patients. I almost wish I could get braces again just to work with this amazing team again. Thank you for all that you do !read more
Ken D.
The team is amazing! They have made this whole experience a great one! They are always willing to go above and beyond to make sure patients are taken care of.
shalece M.
Customer service is excellent and personality is great and I would recommend any to them.
Shacquetta S.
I have been very happy so far! They have been great with my family and respect our time.
Woodyj
I love this place…. Great service and the staff is so friendly and amazing (hands down)‼️❤️
Brenna S.
I had a great experience at Charleston Orthodontics. I got my braces put on the same day as my consultation. The price was thankfully cheaper than I had expected. Laurie was an... absolute pleasure helping me through the process. I highly recommend this location!read more
ryleigh T.
I made an appointment one week and was seen the next week! I went in for my consultation and got my braces the same day. I was most definitely excited for this journey. Everything... I needed to know was explained well. 10/10 I recommend!read more
Chambria B.
I love this place. I don’t care if I have to drive 1 hour and 45 minutes. The staff are nice and friendly. Now my daughter is a patient now and they make her feel so comfortable.
Anastasia L
The staff makes you feel welcome. They customized the bands/power chains for my braces. They were very open to doing it for me. I love them.
Courtenay S.
Staff are awesome! They strive to make you feel comfortable and answer any questions you have
Le'Ondra L.
I started my treatment in 2019 and the team did everything needed to make me feel as comfortable as possible ! I love how the environment is such a welcoming environment, it... saddens my heart that I got my braces off but I’ll always stop by every holiday so tell them hello and give a little treat :) The west Ashley team is the best !!!!!read more
Kp’s W.
The staff is wonderful and it was a great experience. They made my daughter have confidence in her smile. I am glad that they had the 99.00 down for braces and the ad is real she... got them same day.read more
Wilbur S.
Dr.Trev and the staff are amazing! They are so friendly, welcoming, and go beyond my expectations. I love going to my appointments and have seen such great results with my braces... so far! You must give them a try. You won’t be disappointed.read more
Hailey H.
That's my first time coming here the people is nice and I like them
Leonadra C.
I decided at the age of 65 to get braces. I went to Charleston Orthodontics and wore the braces for 2-1/2 years. I have been extremely pleased with the outcome; the friendly... staff; Dr Patel. I will miss see everyone as I live in Columbia SC, not the Charleston area. I highly recommend Charleston Orthodontics!read more
112libertylake
I love this place. I have been coming here for 2 years and my teeth looks great!!! Getting my braces off next week!!!
Elizabeth B.
I couldn’t be happier with my treatment thus far. The team at Orthodontist Specialist is fantastic!!!
CANVAS C.
I would definitely recommend Charleston Orthodontic Specialists to anyone looking for affordable braces. The staff is also extremely friendly and helpful. The starting process is... so smooth. I just started in June and haven’t had any problems so far !read more
Trayanna M.
I recently completed my braces journey and after almost 4 years with Charleston Orthodontic Specialists, I am so happy with my smile! The West Ashley location is fantastic. I put... so much trust in the staff there, especially Dr. Trev, Cheri, and Lori. I came in with a pretty extreme case of crowding and they were able to correct it in a reasonable amount of time, not to mention it was affordable! They even fully removed my braces the week of my wedding in 2020 and put them back on after my wedding at no charge. Thank you, COS West Ashley!read more
Tina B.
‹
›
read more